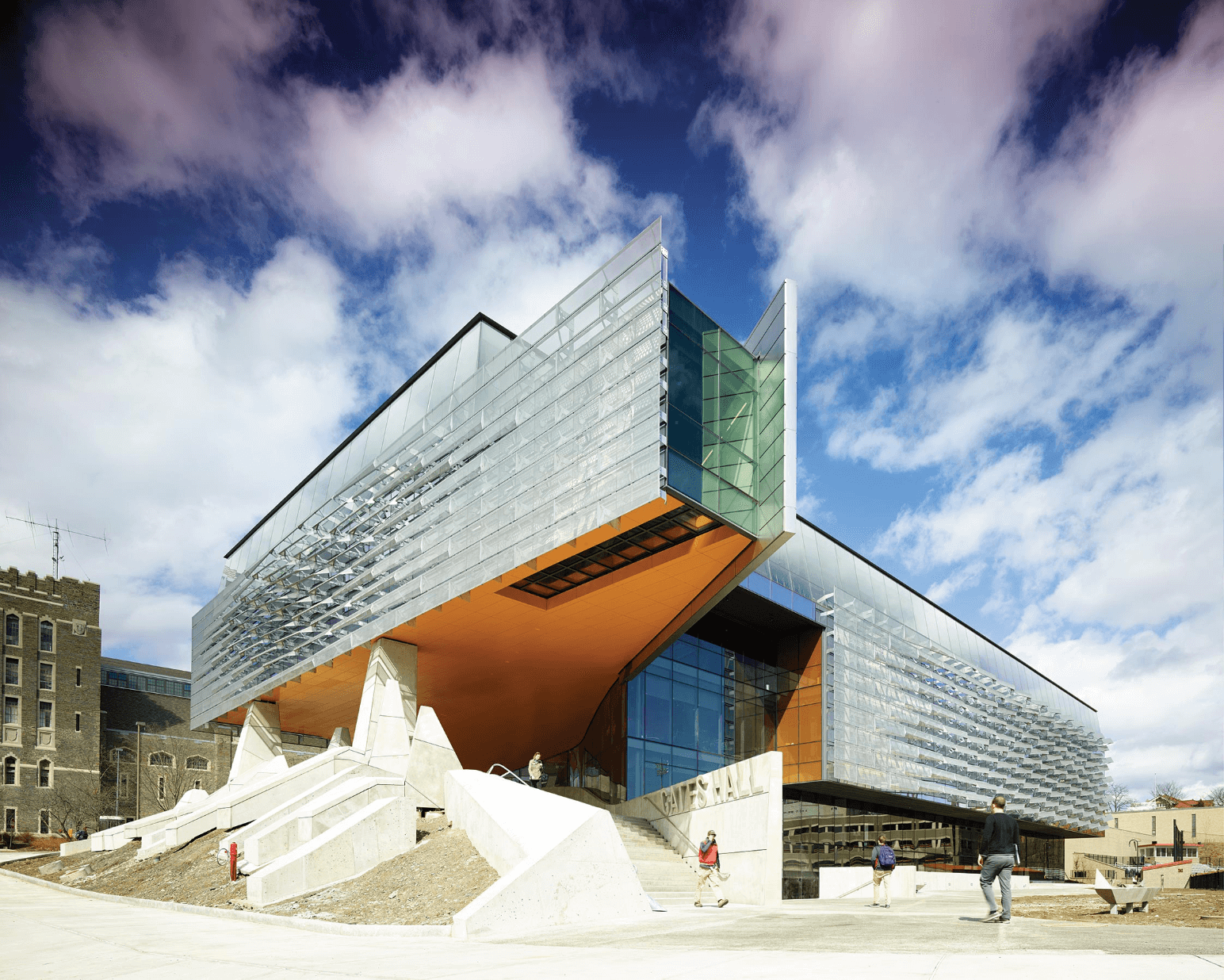 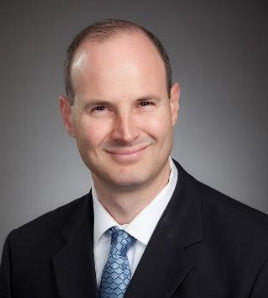 Nick was named Viracon President in June 2021. He comes to Viracon and Apogee with a record of significant accomplishments across multiple industries, including the residential remodeling industry. He has experience establishing and executing successful growth strategies and driving greater operational performance utilizing Lean and business operating system methodologies. Most recently, Nick was Chief Executive Officer for Harvey Building Products, a manufacturer and distributor of replacement and new construction windows, doors, and accessory products. Prior to Harvey, Nick held functional and businesses leadership roles at Colfax Fluid Handling, Colfax ESAB, Rexnord Corporation, and Danaher Corporation. Nick also has experience with Bain & Company focusing on corporate strategy and supply chain improvements; and Deloitte & Touche Consulting Group focused on growth and business analysis.

Nick holds a Master of Business Administration from the Graduate School of Industrial Administration (GSIA), Carnegie Mellon University; and a Bachelor of Science in Economics from Kenyon College in Gambier, OH. 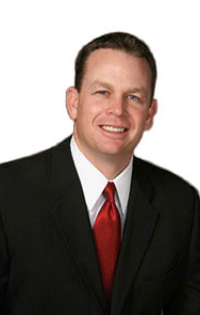 Garret was promoted to Vice President Sales & Marketing in February 2012, after serving as the Director Sales for five years. Garret has built his entire professional career with Viracon. He joined in 1993 as a field sales trainee and then became a field sales representative based in Colorado. He regularly advanced through increasing levels of field sales management responsibility – both domestically and internationally. 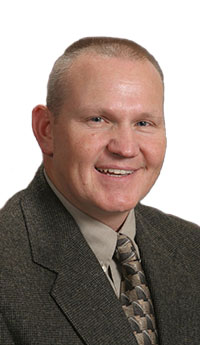 Bill Wright is currently the Vice President U.S. Operations for Viracon with responsibility for the Owatonna, MN, St. George, UT and Statesboro, GA facilities. Wright is responsible for maintaining an optimum workforce capable of delivering high levels of service to customers.

Bill began his career with Viracon in 1996. He has held a variety of leadership positions within the organization prior to his current position as Vice President U.S. Operations. He was the Vice President Operations for Owatonna’s plant before taking over leadership of all three U.S. plants. Wright oversaw the construction and launch of the company’s state-of-the-art facility in St. George, which opened in 2007, where he was the Vice President Operations. He spent the six years prior as the Director Manufacturing in the Owatonna, MN facility.

Prior to joining Viracon, Bill served 16 years on active duty in the U.S. Army as a Commissioned Officer. Bill received a Bachelor of Science from the University of Wisconsin, Oshkosh. Bill and his family reside in Owatonna, MN. 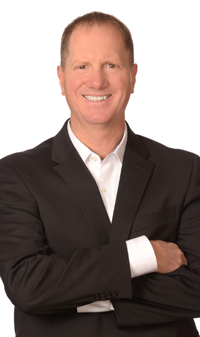 As Vice President Finance, Mark is responsible for the company’s overall financial health. He joined Viracon in 2017, leveraging his extensive experience to oversee Viracon’s accounting, finance and analysis activities. Mark has been with Viracon’s parent company, Apogee Enterprises, since 2000 in various financial roles including five years at its installation business, Harmon. Mark is a member of the executive leadership team that drives the company’s strategic focus and direction.

Mark has a Bachelor of Science in Accounting from the University of Minnesota. He is a Certified Public Accountant (inactive) and was a participant in the University of Chicago Booth Executive Development Program.

Mark and his wife reside in the southern metro area of Minneapolis-St. Paul, MN and have two grown children. 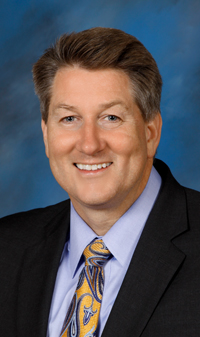 Jim has worked in the human resources field since 1982. In 1995, he joined Viracon taking leadership responsibility for Viracon’s Human Resources department and is now the Vice President Human Resources. In his current duties he is responsible for the overall direction and coordination of a human resource function for 2,500 employees in Minnesota, Georgia and Utah in the United States, as well as a Viracon manufacturing site in Brazil.

Jim has a Bachelor of Science in Industrial Relations from Minnesota State University, Mankato and a Master of Business Administration from University of St. Thomas. He is also certified as a Senior Professional in Human Resources by the Society for Human Resource Management.

Jim has been involved in a variety of community and human resource associations and has served in leadership positions on a state and regional level. He is currently a member of the South Central Minnesota Personnel Association and the Society for Human Resource Management. He and his family reside in Byron, MN.